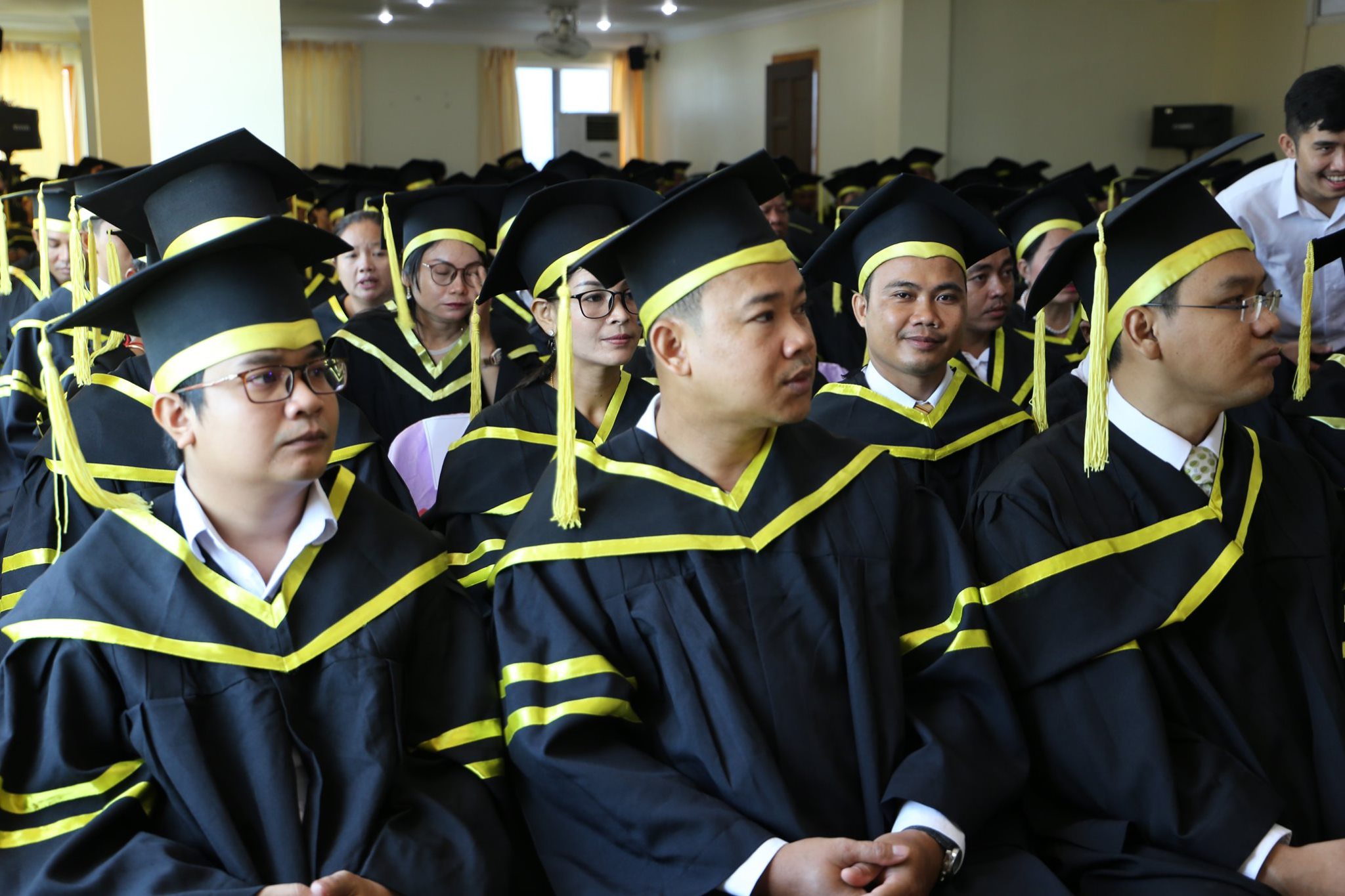 Khemarak University was initiated by a group of scholars in April 2004. Khemarak University follows the Rectangular Strategy of the Royal Government of the Kingdom of Cambodia in order to contribute to the development of the education sector with the Ministry of Education, Youth and Sports, and to achieve the Quality Improvement Program.

Human Resource Training in Cambodia is timely response to Cambodia's urgent and necessary needs to improve the people's lives and identify Cambodia's winning potential. In the era of modernization of the new millennium.

Khemarak University's Five-Year Strategic Plan (2013-2017) has been developed with a clear work mechanism system, with extensive consultations from stakeholders, especially with you University course curriculum specialization. Khemarak University strongly hopes that the Master Plan for 2013-2017 will set a roadmap for effective implementation to promote the academic and research fields. The University is moving forward, in order that the training and research be of equal quality and regional studies to benefit all Cambodians who decide to send their fate to Khemarak University. 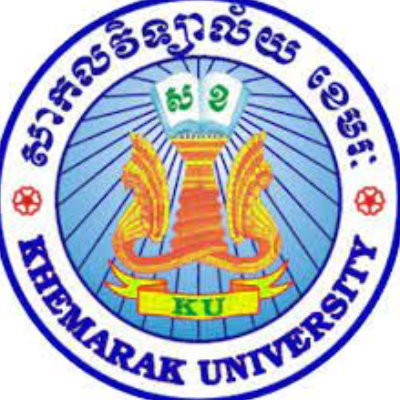