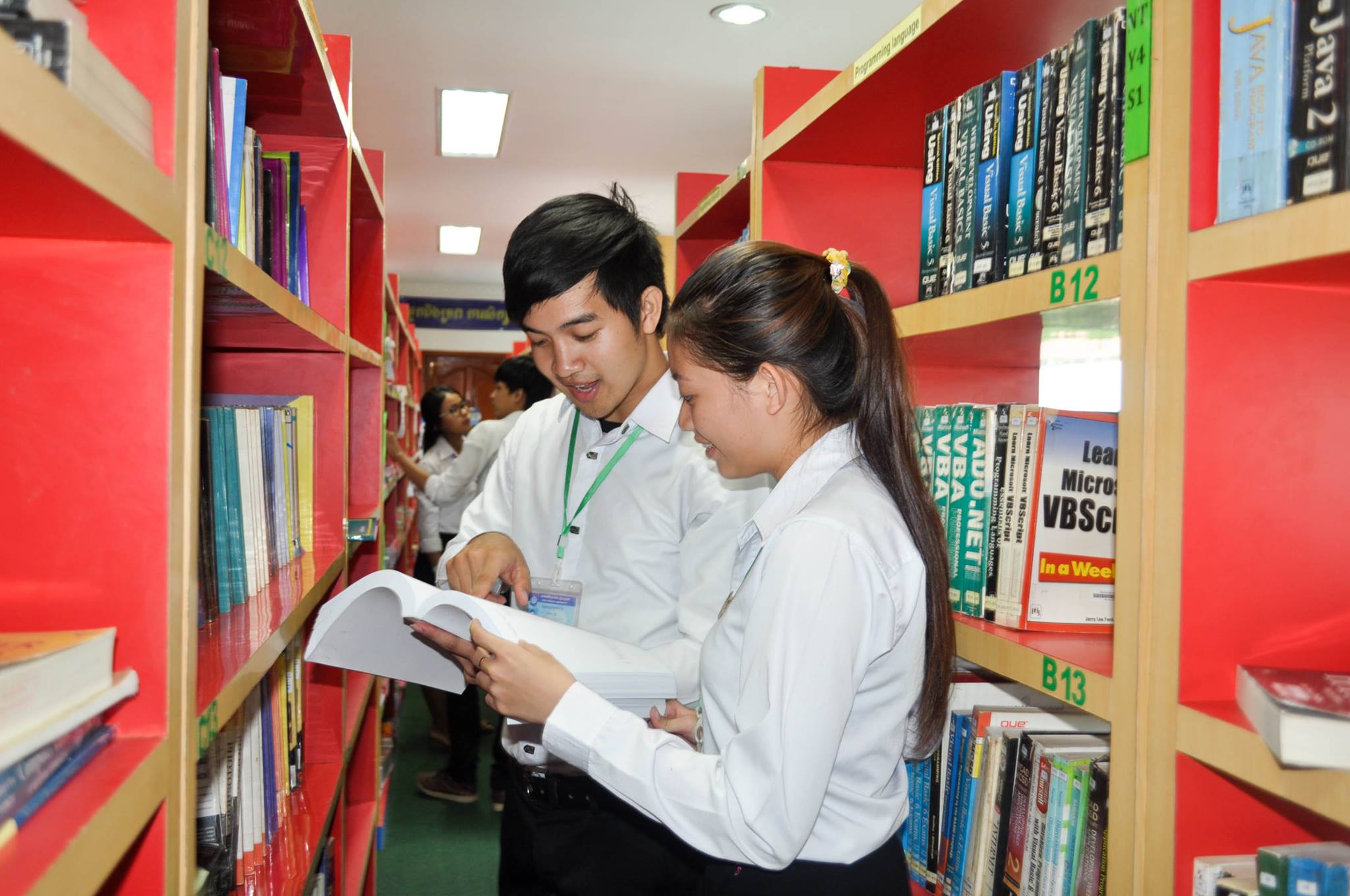 Established in 2000, it was originally known as Faculty of Management and Law (FML). It officially became a university and got its name dubbed to Build Bright University in 2002. Currently, Build Bright University contains three campuses in Phnom Penh: Tonle Basac campus, Tuol Svay Prey campus, and Daun Penh campus. It has its campuses in other provinces and cities in Cambodia such as Siem Reap, Battambang, Banteay Mean Chey, Sihanoukville, Takeo, Stung Treng, and Ratanakiri. 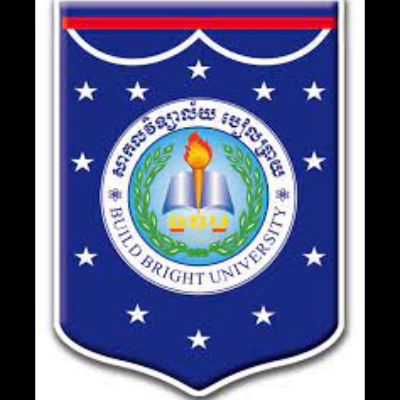 Course will be added in the future!